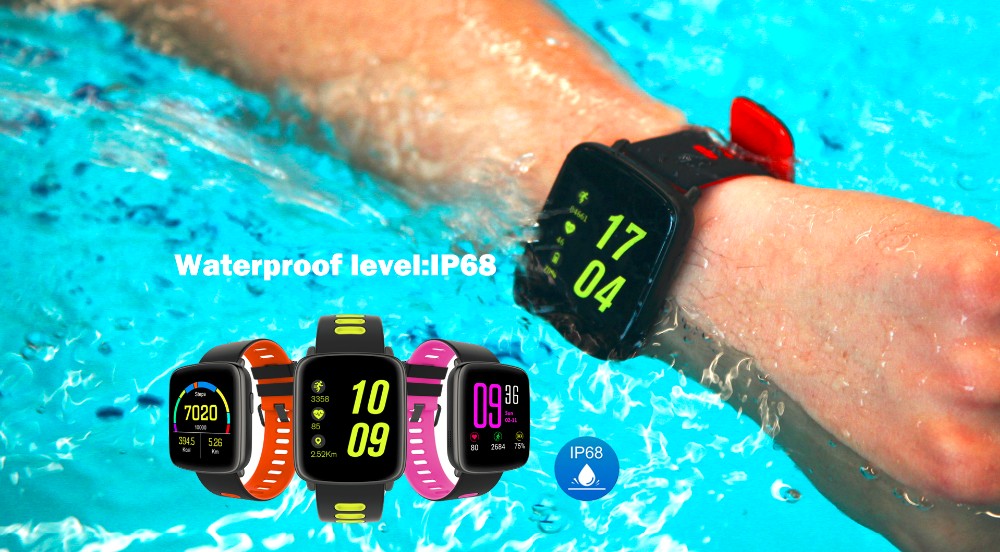 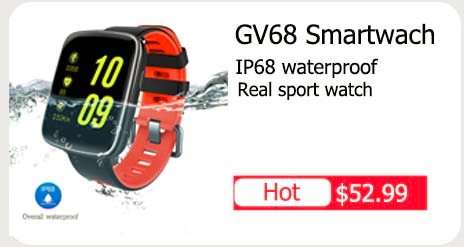 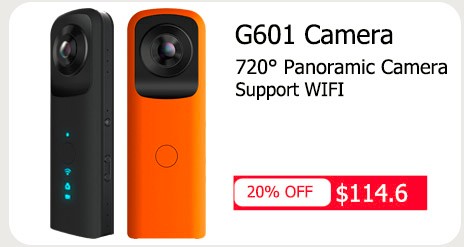 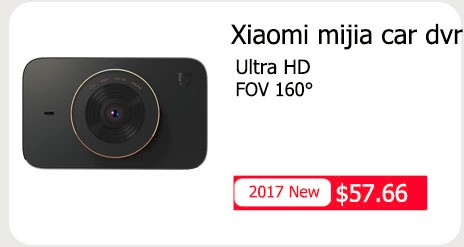 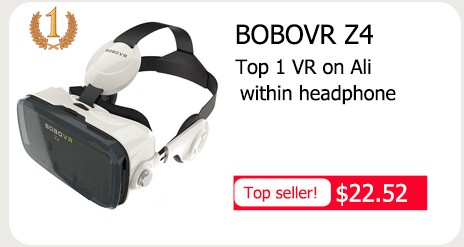 ● It is a CPU with nice performance and with a speed of 1.3GHZ.The Allwinner H8 has 8 cores,

security and reliability, ascribing to the eMMC memory,

● Can connect with computer worked as a computer display.

A:It is a kind of a vr glasses with build-in vr system, you don't need to use the phone or

connect with pc , you just need to connect it to wifi , then enjoy the online vr video,

just like a vr smartphone which can not make a phone calll .

2.Q:What is the difference between international version and Chinese version?

A:They are the same hardware configuration.The difference is that the packing and user

swimming in space, passing through time and space,

make you immersive in another world anytime at any place.

1.Pls check weather the BOBOVR X1 has the languge you need.

international Version has muti-language with googleplay 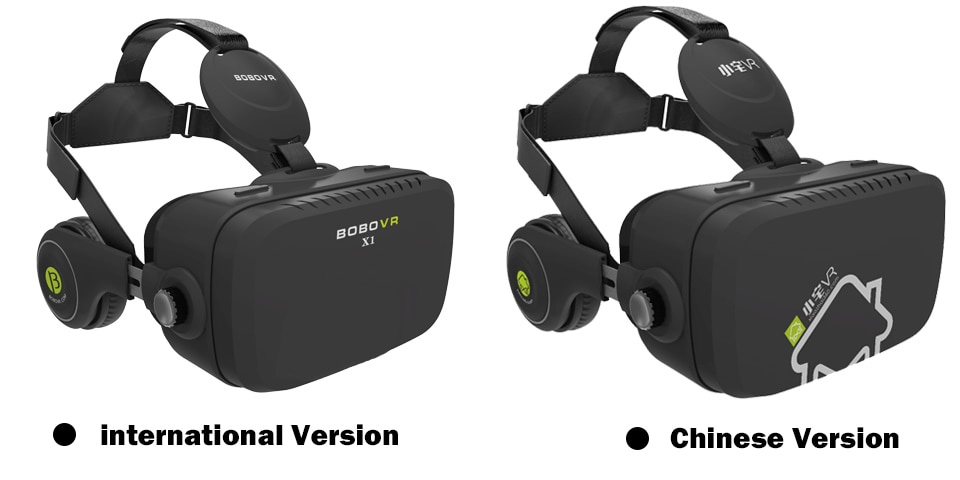 BOBOVR All  in one machine

the original sound at sense;make you feel most immersive audio and visual

Gyroscope,accelerometer sensors,geomagnetic sensor 3 in 1,making 9-axis position sensed identification system to gauge the spatial stability and acceleration;capture every tiny movement in quick and accurate by moving heads or external device;Intelligent automatic dormancy technique;once human left the device,the screen will be turned off automatically.

Massive video resources,hot IMAX 3D movies,360 degree panoramic travelling,swimming in space,passing through time and space,make you immersive in another world anytime at any place.

Playing the game like you are at the sense,you are the role you want to be 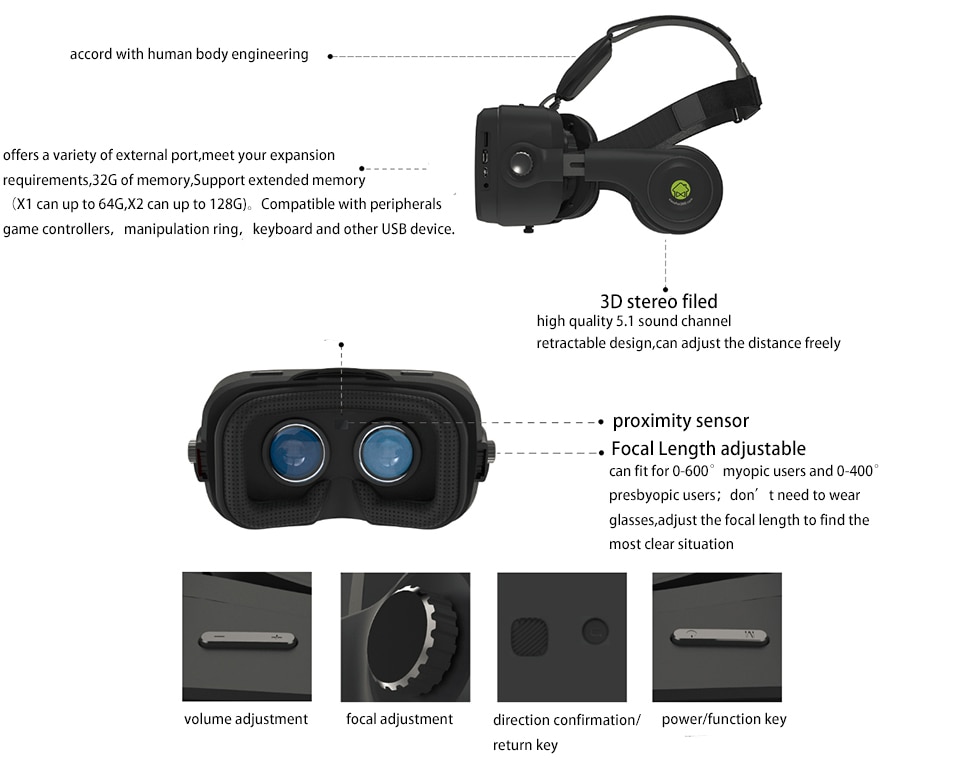 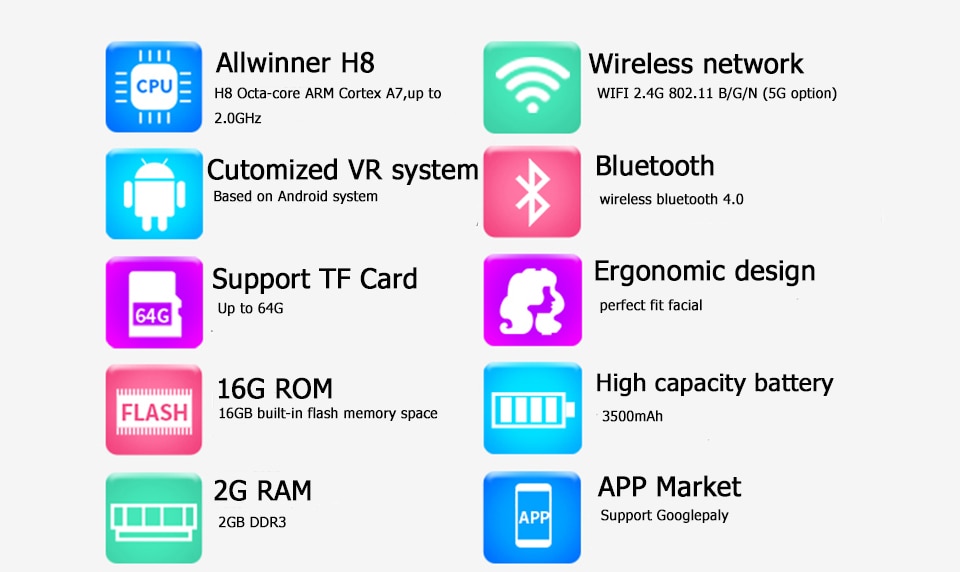 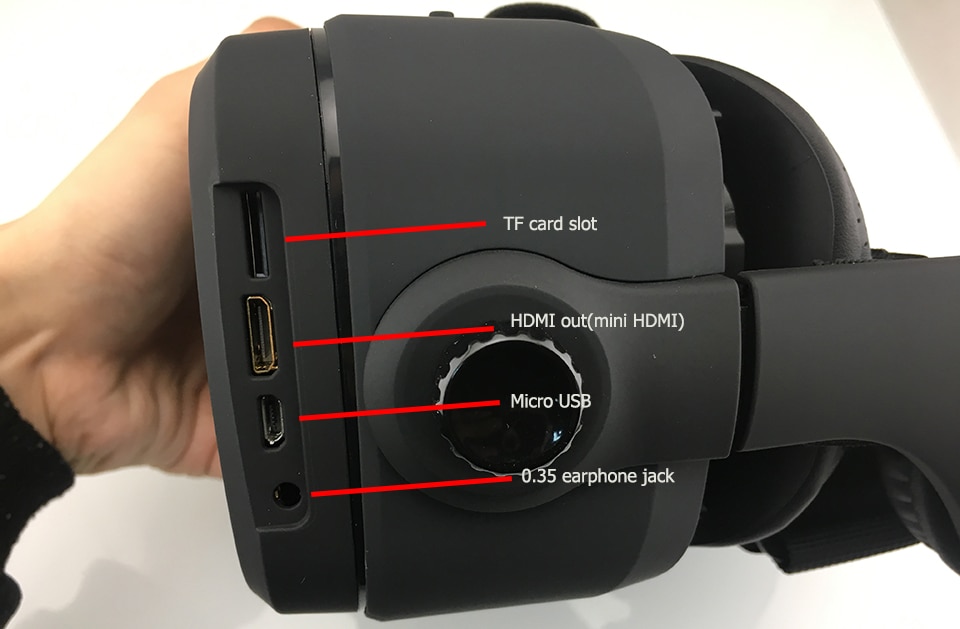 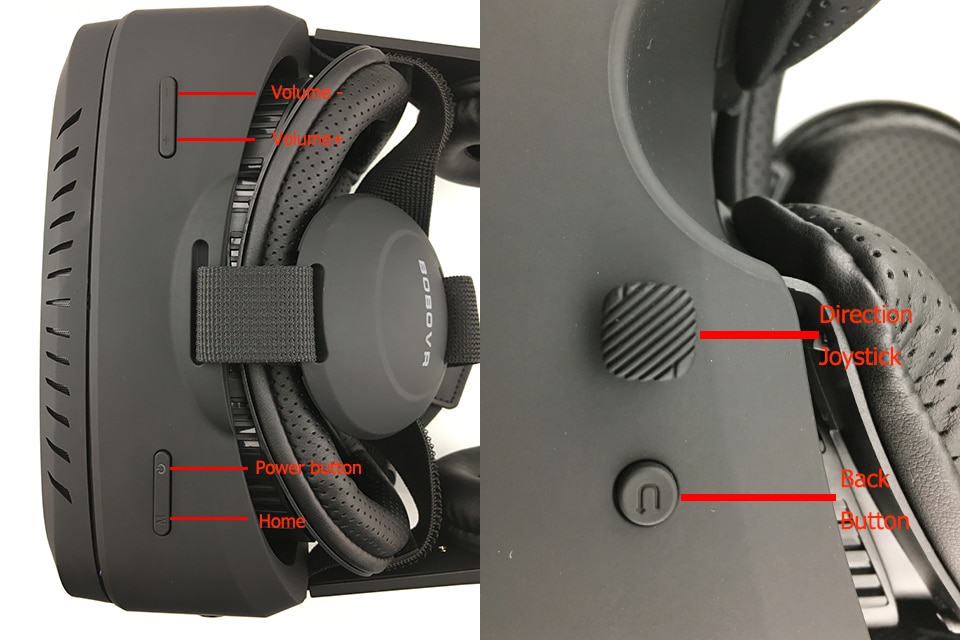 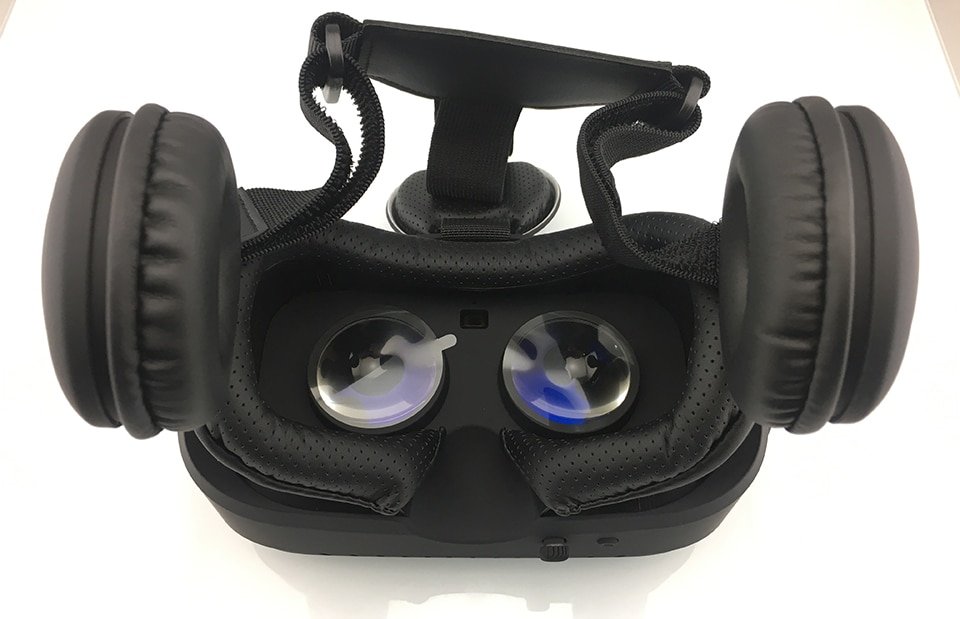 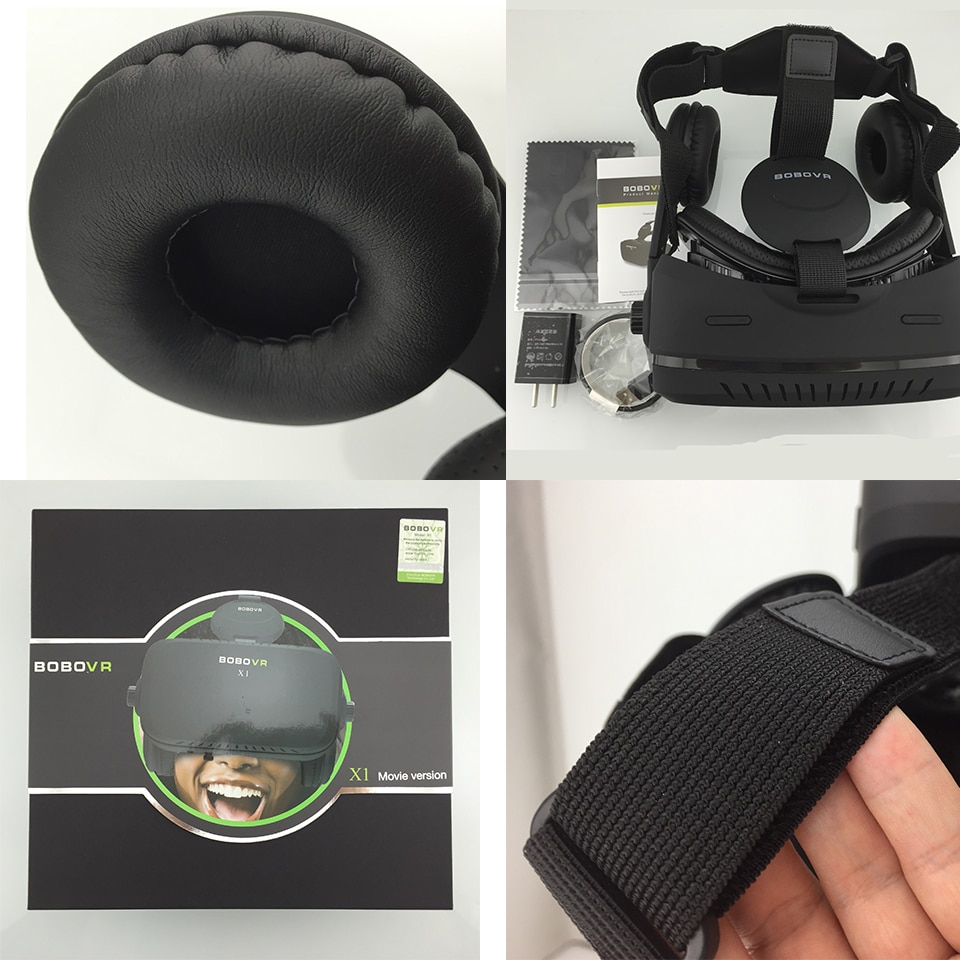 HTML is not translated!